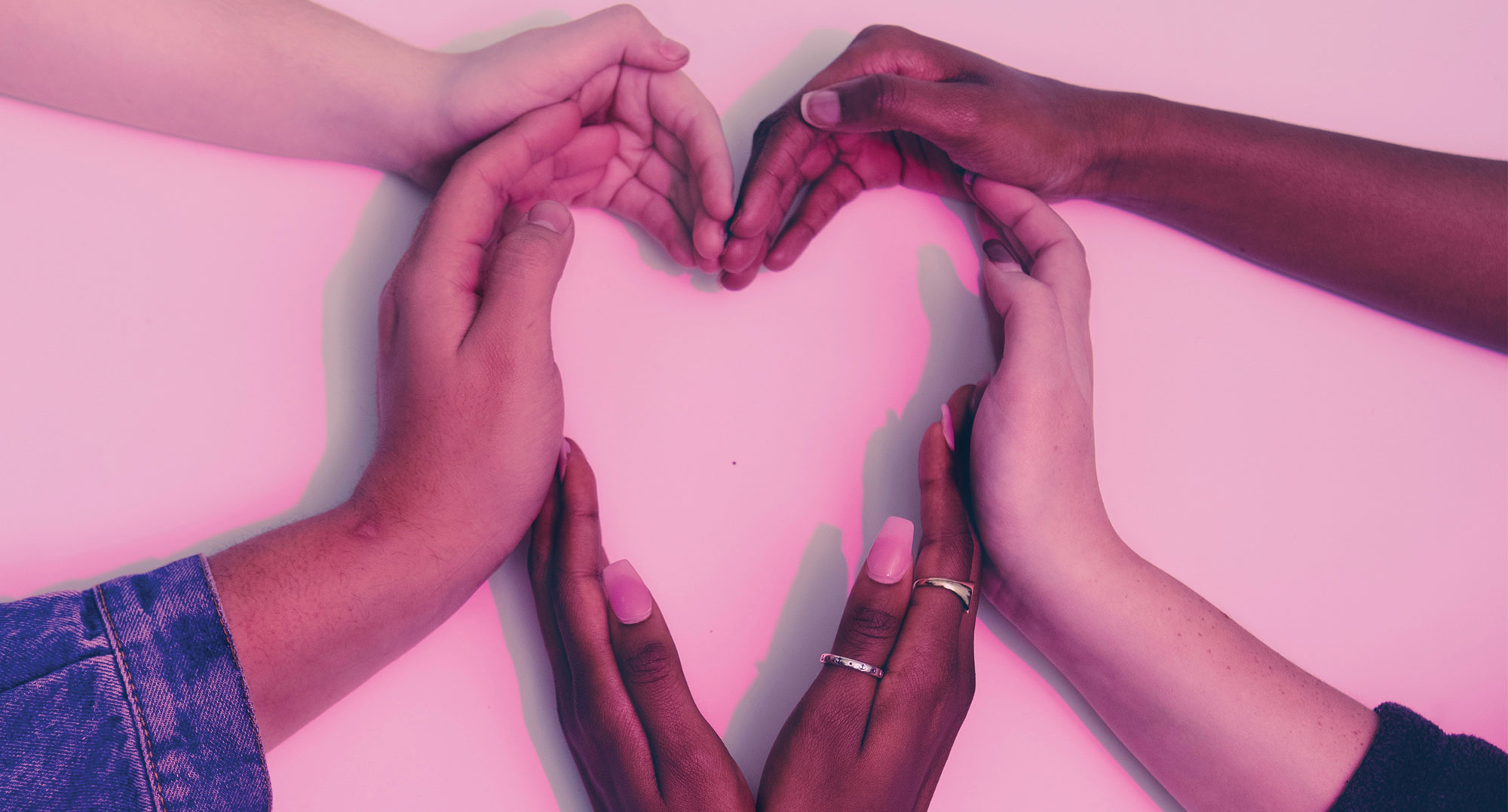 At the tail end of 2020 there was an uproar in the tech community due to the firing of AI scientist Timnit Gebru from Google [1]. Dr. Gebru was hired by Google to run their Ethical AI team whose research focuses on Diversity in AI. Dr. Gebru herself is well known in the tech community for her research on ethics and diversity in the field of artificial intelligence. Dr. Gebru has claimed that her research was silenced by higher-ups and when she complained about this to her team, she was fired. What is so troubling about Dr. Gebru’s claims is that if they are true, then it means that a positive change in the advancement of diversity in AI is being stunted by the very same people that put her in charge to make sure it wouldn’t be. Further neglect of inclusion and diversity can only lead to the disadvantage and bias in technology.

Let’s take a quick look at the consequences of producing technology with a lack of diversity and explore ways to get more inclusion.

In 2018, Dr. Gebru and Dr. Joy Buolamwini collaborated on a research paper entitled, “Gender Shades”. They were working on finding out how well facial recognition software was at accurately picking up the faces of POC. They concluded that about 34.7% of dark-skinned females were misclassified by facial recognition software while lighter-skinned males were misclassified by only 0.8% [2]. The bias present in the automated facial analysis algorithms and datasets could have been avoided if there were more faces/phenotypes of diverse people in the system. Some of these issues can be directly traced back to the poor hiring practices in big tech companies.

The Department of U.S. Equal Employment Opportunity Commission states they’ve tracked the overall hiring practices of the high tech sector. They reported that the majority of hires in tech are as follows, Caucasians (63.5 percent to 68.5 percent), Asian Americans (5.8 percent to 14 percent) and men (52 percent to 64 percent), and a smaller share of African Americans (14.4 percent to 7.4 percent), Hispanics (13.9 percent to 8 percent), and women (48 percent to 36 percent) [3]. Certain big tech companies like Google and Amazon have started releasing diversity reports about their companies, but some see this as mere lip service. With no solid imperative to change their current practices to more evolved ones, where the hiring of more diverse people is obligatory, these companies will ensure the exclusion of diversity in the future.

The problems of not having a more diverse workforce are already visible by the technology that is being produced right now. Such as the facial recognition software having problems picking up the faces of darker-skinned people, there’s now research being conducted by a Georgia Tech professor on self-driving cars and its failure to detect dark-skinned pedestrians [4]. This makes those pedestrians more likely to be hit by a biased AI vehicle [5]. There are even some U.S. courts currently using AI’s to decide on sentencing people convicted of crimes by creating assessments that determine if they are at a higher risk of committing future crimes. These assessments include built-in racial bias’ [6].

The solution to this problem is simply to get more POC into the tech workforce and to let them be heard once there, not silenced. We also need to see more from the leadership of these companies, taking an active role in making sure their company is diverse and ensuring the inclusion of their workforce on projects and tech they will produce. In order for there to be actual change companies such as Google must stop pretending that they care about the issues of diversity in tech. Creating teams to do research on the issue, only to let that research fall on deaf ears, is if nothing else hypocritical. It’s going to take work, but changes like these will benefit not only the tech industry, but everyone else too. Now and in the future.

by Crystal Campbell
May 29, 2020
Guest Authors, The Workplace

by Erika Jefferson
March 20, 2020
The Workplace

by Crystal Campbell
January 28, 2020
The Workplace

Previous
Valerie Thomas – NASA Scientist, Creator of the Illusion Transmitter
Next
How to Modify Your Facebook Pixel to Reach Devices on iOS 14