If you do a search on your web browser and type in “Engineer”, image search results are filled with an overabundance of men. Almost overwhelming so. If you do a search for a list of famous American engineers, the majority of the results are also men. It takes a bit of scrolling/paging to come across some women.

Curious to see if the same was the case in pop culture, I typed up engineers in movies/tv shows. The results were made up of the likes of Dr. Emmett Brown from Back to the Future, Tony Stark from Iron Man, or Montgomery “Scotty” Scott from Star Trek. In fact, the majority of these results only showed movies or shows that had all-male leads [1][2].

Try and think hard, and you probably couldn’t think of one female engineer from pop culture that is well-known and beloved today. Why is that? Why are women excluded? 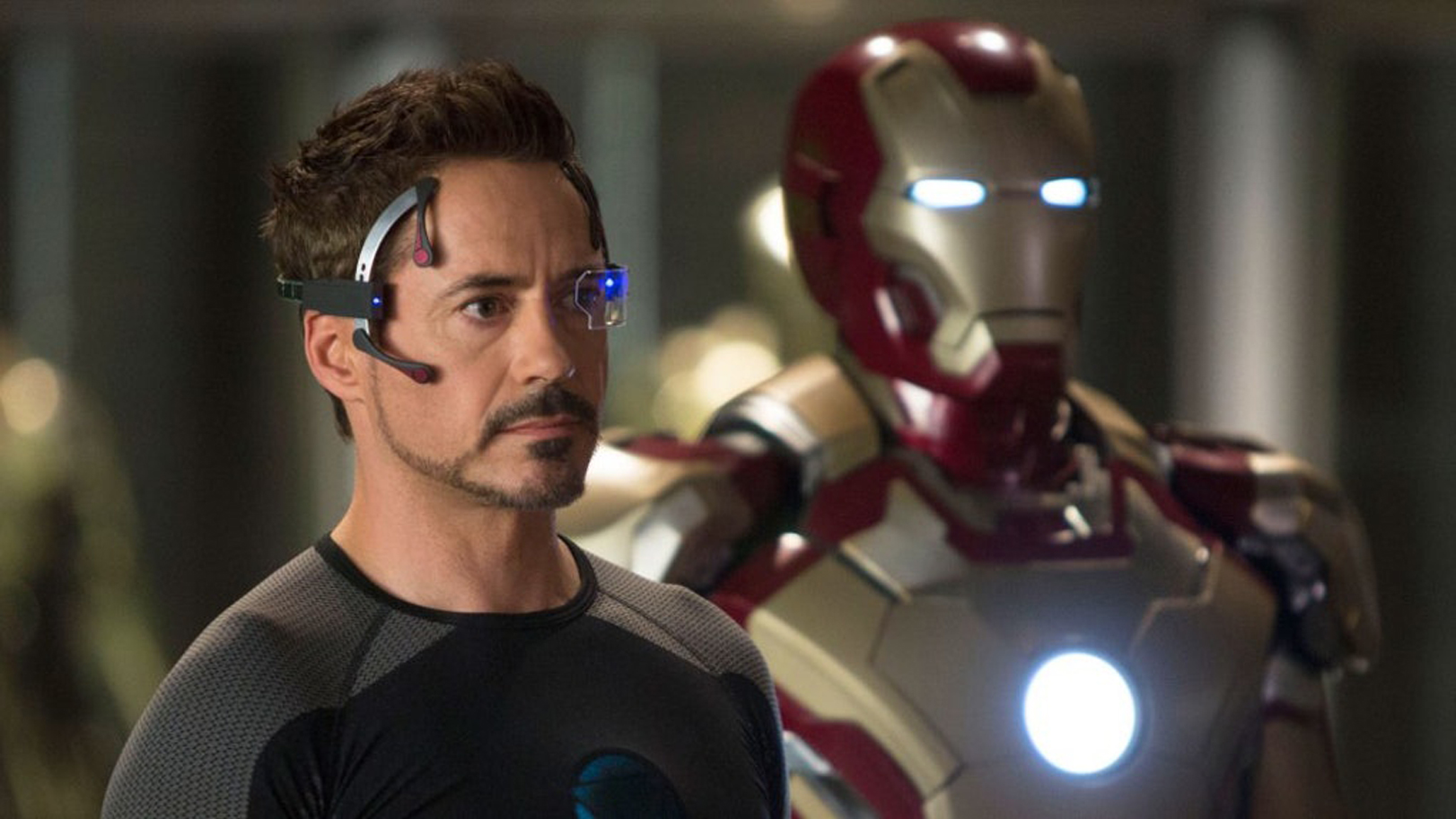 It’s a little surprising to find that in 2019, there are barely any sites that mention women who have contributed to the field of engineering. Not even in our pop culture can you find a beloved character that is an engineer and also a woman. The representation of women in engineering is so low that statistics show that the overall number of women that are working as engineers in the United States as of 2018 is a total of 13% [3]. This is a major problem for society, as history has shown what happens when half the world is absent concordant recognition, involvement and/or decision making about technology that intends to affect everyone.

What are some of the things that can happen when you exclude half of the world from important fields?

One classic example happened back in the early rollout of voice-recognition software, which routinely failed to understand the commands of women because they had been developed and calibrated to a male’s vocal timbre [4]. This leads to a natural question: what was the development environment like that there weren’t enough women around to test the software on their voices? The first test subjects for any software are usually the developers themselves, and the lack of women (and general lack of diversity) on a developer team is a virtual guarantee that the result will have uncomfortable blind spots.

“Some early voice-recognition systems were calibrated to typical male voices. As a result, women’s voices were literally unheard … Similar cases are found in many other industries. For instance, a predominantly male group of engineers tailored the first generation of automotive airbags to adult male bodies, resulting in avoidable deaths for women and children.”[4]

Another consequence of exclusion is the active neglect of female anatomy in scientific research. Some scientific investigations using lab rats have ended in injuries or even death of the female rats because their hormonal differences weren’t taken into account [5]. It’s also widely reported in medical literature that women suffer needlessly high excess mortality from heart attacks because they present cardiovascular symptoms differently than men, and untrained hospital staff ends up discharging them without diagnosing them properly [6]. Some doctors still have a hard time diagnosing women because they’re relying on data that was only tested on half of the population. This can result in more women being misdiagnosed and possibly lead to death.

Back in 1964, a report was put out by the Women in Space program which discussed “the potential for the menstrual cycle to alter performance during space flight”[7]. The report tried to claim that women couldn’t go into space due to their periods. It said this despite the fact that the women candidates, when subjected to the same physical testing regime as the Mercury astronauts, actually had a higher passing rate than the men – 68% (13 out of 19) women who tested passed, compared to 56% for men.

The British astrophysicist Cecilia Payne had to travel to Harvard to continue her studies on the stars because Oxford wouldn’t let women in at the time. In 1925, she wrote her doctoral thesis about how stars were composed primarily of hydrogen and helium, the two lightest elements in the universe.  Her thesis was rejected because it contradicted the current scientific beliefs that the planets and the stars were made up of the same material as Earth. However, she was eventually proven correct. Without the bias she endured at home or her thesis not being readily accepted, she may have made her contributions to astronomy far sooner, and human knowledge would have advanced much quicker [8]. When women are stopped or discouraged from building careers in intellectual trades, we as a society are losing viable resources and knowledge about the world and the universe we live in. 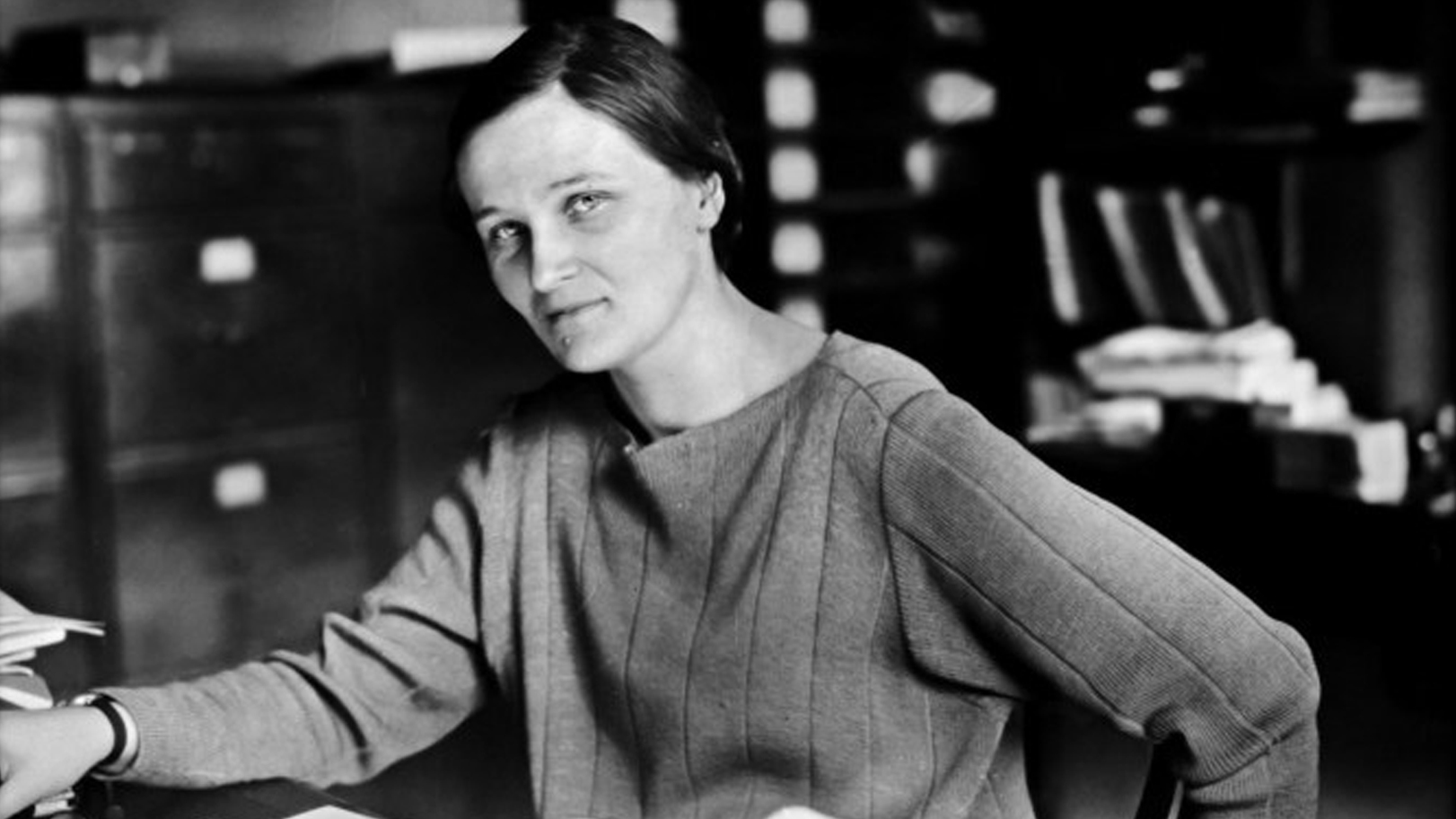 Where do the problems lie?

One of the main factors seems to be hostile work environments: 61 percent of surveyed women report having to prove themselves repeatedly to get the same levels of respect and recognition as their male colleagues [9]. Gender bias and stereotyping is another culprit, with 51 percent of women engineers reporting having to walk ‘a social tightrope’ between being insufficiently assertive and coming across as “too masculine” [9]. Another factor is lack of representation – when young people don’t see someone like themselves in influential roles, they have a much harder time seeing themselves in those roles at all. As the children’s rights activist Marian Wright Edleman once said, “You can’t be what you can’t see” [10].

So how do we fix this problem? We’ve already discussed some of the consequences the scientific world can have if women are left out of the conversation. Taking a look at some of the problems discussed earlier, it’s clear we should focus on these three problem areas: hostile work environments, gender bias, and lack of representation.

Fixing the work environment means: holding organizations accountable for making the changes to their companies if they want to retain female employees like cracking down on harassment, and making proactive efforts to hire managers that include women in meetings and exhibit a low tolerance for discrimination.

Getting rid of gender bias

When women’s ideas are ignored simply because they are seen as less knowledgeable than their male colleagues, or a woman’s workplace standing is damaged due to showing the “male trait” of assertiveness, these are gender biases that can stymie careers and creativity, and create a hostile environment. We need to get rid of these gender biases and realize that a woman can be both assertive and feminine and that her ideas are just as valid as her male colleagues’.

Representation and role models matter a great deal. We need to start celebrating women throughout history who have contributed to engineering. Women like Hedy Lamarr, a Hollywood actress that was responsible for creating the relay system (Bluetooth, Wifi..etc) or Emily Roebling, a civil engineer who helped her husband to finish the construction of the Brooklyn Bridge when he became too sick to continue [11]. In pop culture, we now have movies like Hidden Figures that highlight the contributions of African American women in engineering and mathematics, working to get the first humans into space [12], as well as characters like Michael Burnham from Star Trek Discovery who is an engineer and astrophysics who happens to be a black female and also the main character of the show [13]. As Marian Wright Edleman said, “You can’t be what you can’t see”, and when we start seeing more women being represented in these roles, we’ll start seeing more girls and women entering into the field. 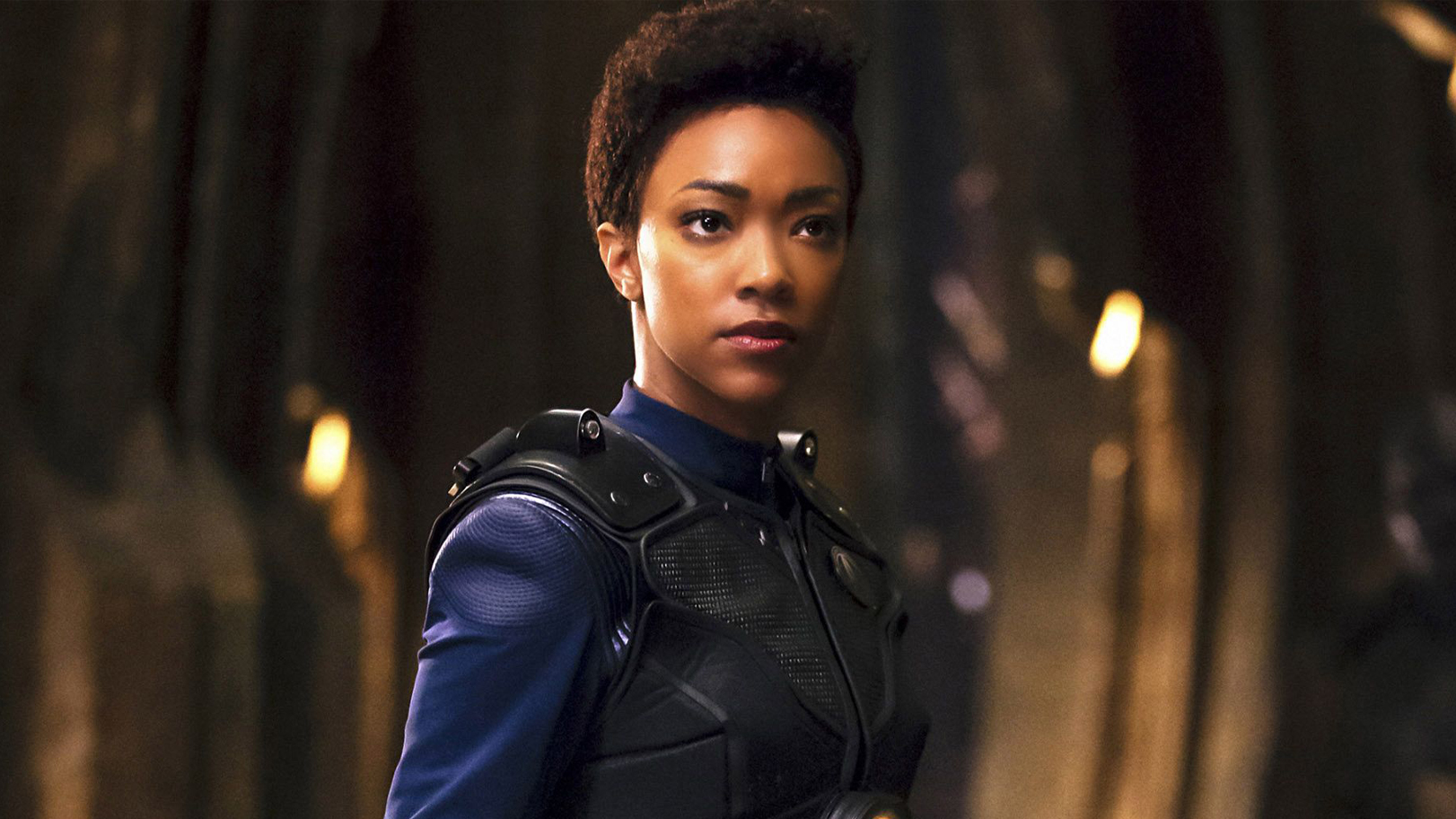 Hostile work and classroom environments, toxic social media, lack of representation, the biased attitudes our society holds about women in science are examples of some of the problems that women are facing today as engineers [14]. We already discussed how important it is to have women in the field of engineering because excluding them would be to exclude half of the planet. When we can tackle these problems that women engineers are facing, then we get closer to our goals together.

However, in order for the problem to be solved, people have to be willing to acknowledge the causes. Until our society can come together to fix it, we are going to keep seeing the vast underrepresentation of women in engineering. There are times when I think this issue will never be fixed due to persistent vitriol I’ve seen thrown towards female scientists [14]. Those situations are discouraging and upsetting, but I believe there are more people who are actively working to resolve the problem than to preserve it, even though sometimes coverage may leave the opposite impression.

That’s why I’ve chosen to highlight a few organizations and people that have been working hard to change our society so we can see more women in engineering and help keep them there. Thanks to them, I believe we can change the image of what an engineer looks like sooner rather than later.

The Teaching Garage: Organization that writes engineering curriculums for elementary schools to start getting more girls interested in engineering at an earlier age [15].

The Society of Women Engineers (SWE): A society that helps give a voice to women in the engineering industry as well as other resources [16].

Limor Fried, founder, and CEO of Adafruit: Female engineer that created Adafruit, which sells electronics and tools, which she first started from her dorm room at MIT while earning her master’s in engineering. Also the first female engineer on the cover of Wired [18].

by Crystal Campbell
January 18, 2021
The Workplace

by Crystal Campbell
May 29, 2020
Guest Authors, The Workplace

by Erika Jefferson
March 20, 2020
The Workplace

Previous
Internet Safety Guide for Women
Next
Where Are All The Women In Computer Science & STEM?