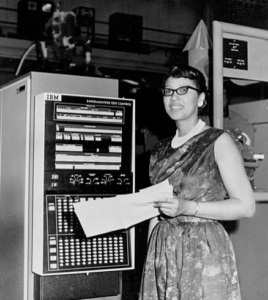 Melba Roy Mouton was born in Fairfax, VA in 1929.  She received a bachelor’s degree in mathematics and a minor in physics before going on to attend the historic Howard University and excelled in her academic pursuits. In 1950, she would graduate from Howard University with her degree.

She began her career working for the Army Map Service and the Census Bureau, until 1959 when she would accept a position with NASA. During her time at NASA, she would lead a team of mathematicians in tracking Echo 1’s orbit. From here she worked her way up to being the head computer programmer and then Program Production Section CHief at Goddard Space Flight.

She passed away in 1990 from a brain tumor at the age of 61. However, her legacy lives on as one of the great minds at NASA during her time! 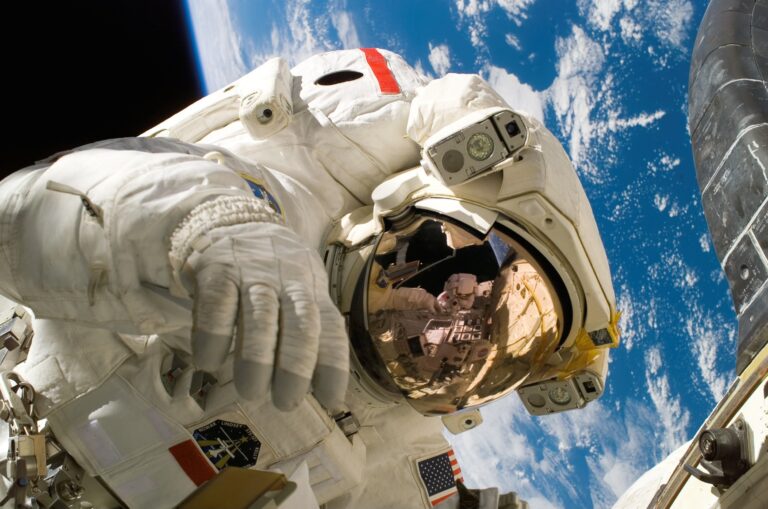 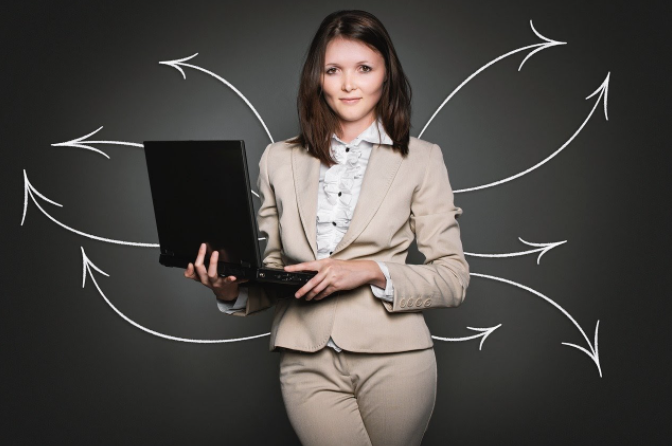