NASA’s Artemis Program & What It Means For Women In Technology

What is the Artemis Program?

Described as “Humanity’s Return to The Moon”, the Artemis Program is the first step in NASA’s plan to eventually explore Mars. They plan to send the first woman and next man to the Moon by 2024, exploring more of the moon than during previous missions. The Artemis mission is hoping to establish a sustainable human presence on the moon by 2028.

The lunar mission is tasked with collecting as much data as it can to bootstrap the eventual exploration of Mars by 2033, via a program called “Moon2Mars”.

The lunar program is called “Artemis” because in Greek mythology, Artemis is the twin sister of Apollo, as well as the Goddess of the Moon. 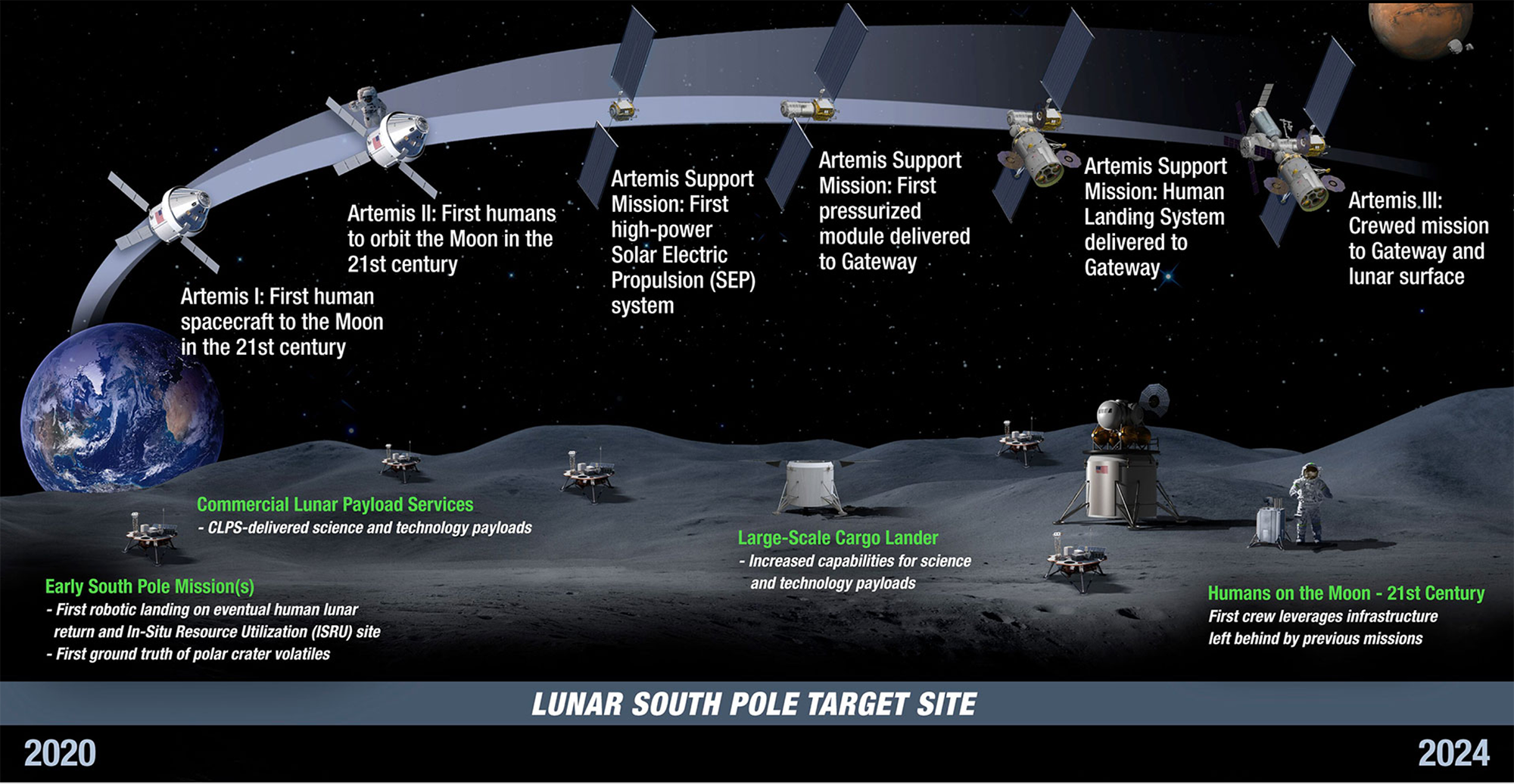 What does this mean for women?

So far in the history of space exploration, a woman has never set foot on the moon. Since the first missions to the Moon back in the 60s, only 566 people have visited space; of those, only 64 have been women[3]. NASA is planning on sending astronauts that are currently active in the astronaut corps. There are 38 active astronauts in the program, 12 of which are women, plus 5 more women that have just graduated their astronaut training on January 10th of this year. 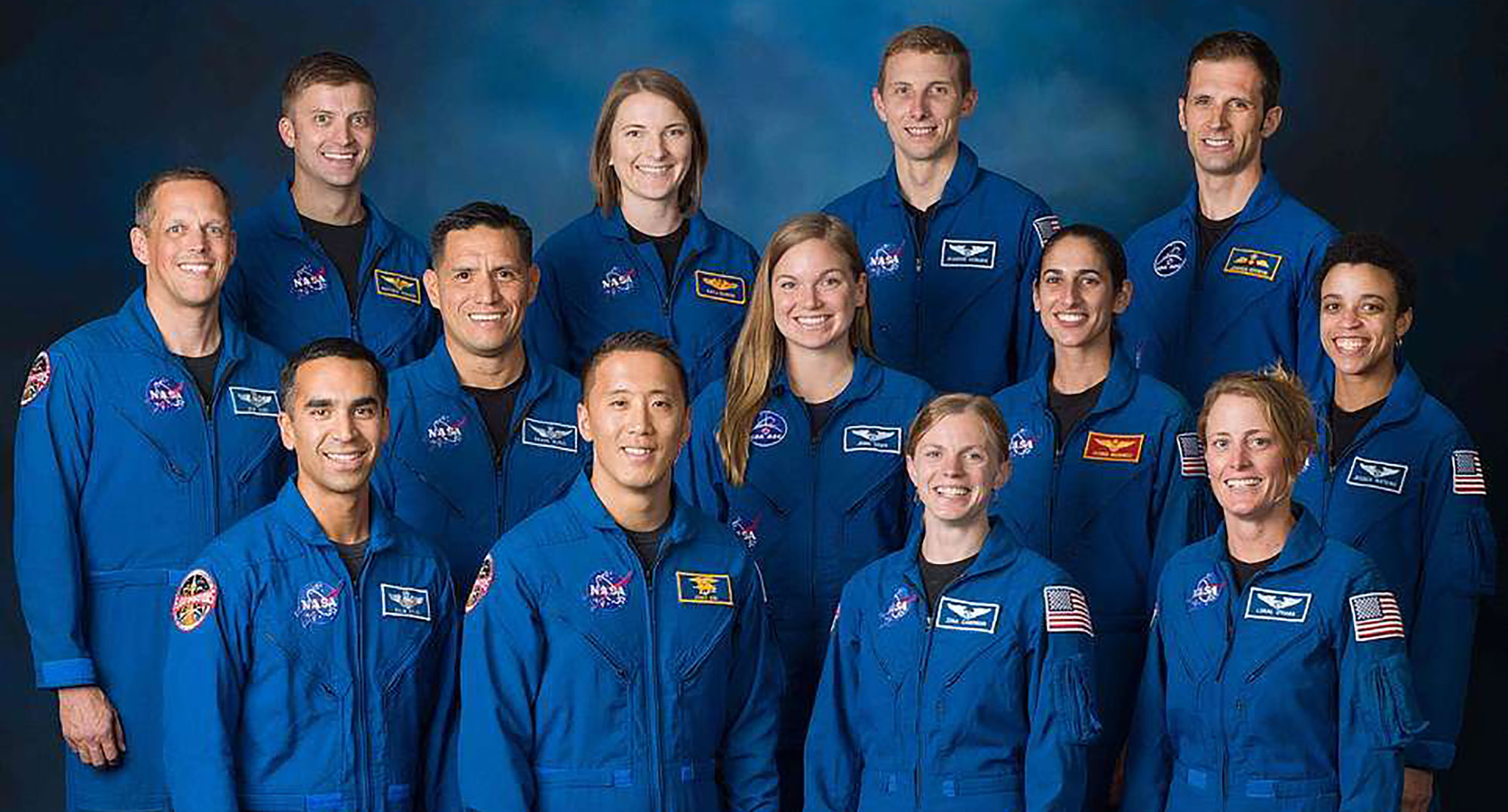 This means there are 17 potential female candidates for the Artemis 1 mission which will take place later this year. Christina Koch, a female astronaut who just finished her stay on the International Space Station, being sent up in March of 2019 and coming back in February 2020 is seen as a potential candidate. She currently holds the record for the longest flight mission for a woman in space, having spent 288 days in orbit. Upon return, she will undergo extensive physical examination to see the effects of prolonged zero gravity on a woman’s body. We still don’t know exactly who is going to qualify for the first Artemis mission, but we know that one of the 17 women currently active in the space program, will be the first-ever woman on the moon. NASA is hoping that this lunar program will increase representation for women in the space program, inspire girls of following generations to dream big.

(Astronaut, Christina Koch set the record for the longest woman to be in space.)

What does this mean for all of us?

Since the Apollo mission concluded over 50 years ago, there have been many changes to the space program. More women are active in the astronaut corps and are contributing to the exploration of space every day. It will take all of humanity’s determination and technological know-how to put people on Mars, and tapping the talents and hard work of female astronauts (and engineers, programmers and others) will help make this goal a reality sooner. Going to Mars together will help show that as a society, we can get anything done.