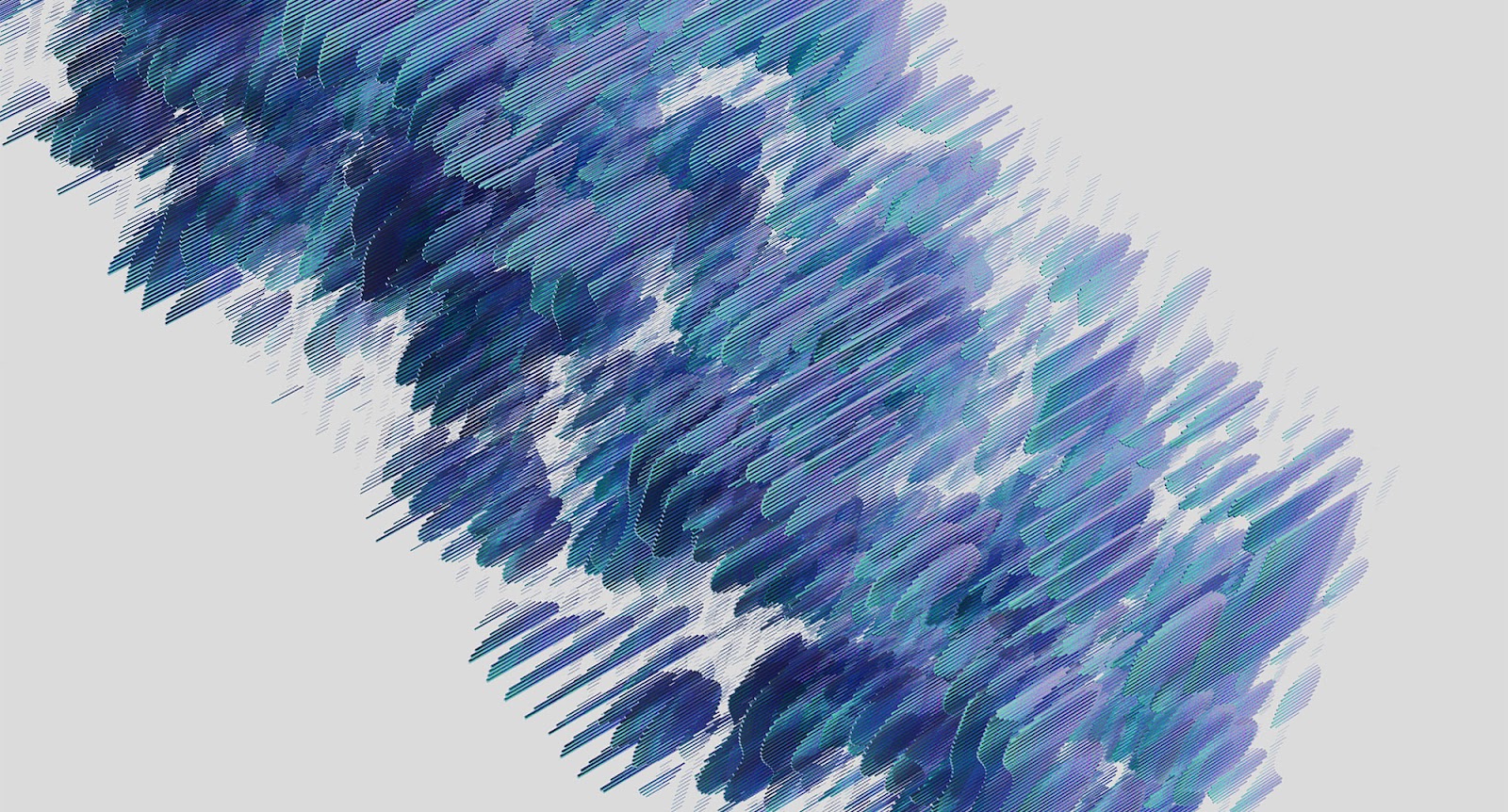 Artificial intelligence has the potential to change our world in unimaginable ways. In the art world, AI is being used to create artwork that’s not only more accessible than ever before but also more adaptive and dynamic than anything ever produced by a human. AI-driven artworks are now able to draw inspiration from everything from photography to music and even other pieces of art. They can create anything from paintings and sculptures to audio recordings or videos. And as the technology continues to advance, these artificially intelligent creative works are only going to become even more intriguing and complex. Artificial intelligence has been used in art for many years now, but this latest wave of innovation is set to have an even greater impact on the industry as a whole. From software programs that can generate images based on user input, algorithms that learn about artists and their work over time and even neural networks capable of creating new styles of art entirely from scratch, AI is changing what it means to be an artist forever.

What’s the Difference Between AI and Machine Learning?

Artificial intelligence is, in general, the idea that computers can mimic human intelligence. It’s a very broad term that’s applied to a lot of different subfields like computer vision, machine learning, natural language processing, and robotics. AI is used in a wide variety of applications, like robotic vacuum cleaners, self-driving cars, computer vision for medical imaging, natural language processing in voice assistants, and many others. Artificial intelligence is one of the most fascinating and widely explored topics in computer science. It has numerous real-life applications and is constantly evolving, helping humans make better decisions.

What Kind of AI-Driven Artwork Will We See?

AI-driven artwork is created by machines using algorithms. Machines are programmed to use data and information to create a work of art, like a painting or sculpture, based on a certain theme. Artificial intelligence is being used to create many different types of art, from music and poetry to paintings and sculptures. The first examples of AI-driven art were computer-generated paintings. Later, algorithms were used to create sculptures and even music. Now, AI can also be used to analyze and create new art based on existing works. This includes everything from sculptures based on past artworks to remixes and mashups of existing pieces of music. AI-driven artwork isn’t simply computer-generated visual or audio data. Some machines are capable of learning about artists and their works over time, and the best machines can even create brand new styles of art entirely from scratch.

The Problem with Authenticity in AI-Driven Artworks

The issue of authenticity in AI-driven artworks is a complicated one. Some people believe that all art must be created by humans and that any work created with the assistance of artificial intelligence is not art. Others argue that AI-driven art is just as legitimate as any other form of art and that a computer program does not diminish the value of a piece of art. AI-generated art exists in a legal grey area, and there are many questions about who is responsible if something goes wrong.

Artificial intelligence is more than capable of producing art that’s thoughtful and insightful, however, there is the issue of authorship. In many cases, it will be very difficult to determine even if the artwork is created by a machine. For example, someone could feed an image recognition machine a photograph of a painting by an artist and ask it to create something similar. It would be nearly impossible for anyone to know that the resulting artwork wasn’t created by the original artist. In such cases, being able to determine the authenticity of a work could prove almost impossible.

The Future of Art and AI: Conclusions

Is it fair to call an AI-generated piece of art “Art”, particularly if it was not created by a human? From a philosophical standpoint, art is defined as a form of expression that conveys a message or inspiration. In that sense, AI-generated art does have a purpose, but it also raises questions about the future of art creation and whether or not machine-generated works will take away from the value of human-created ones. As AI-generated art becomes more common, it will be interesting to see whether it inspires new directions in artistic creativity or if it is simply a passing fad.

AI has the potential to transform the art industry, but it is still early days. We are likely to see these applications of AI become more common over the next few years. But it is also likely that other, unexpected applications of AI will emerge as the technology matures. How will the continued use of AI-generated artwork affect the art world? Is this something that will advance the field or are we supporting automation and risking what made art so unique in the first place? These are questions that only time and research can answer. AI and machine learning are constantly evolving and becoming more sophisticated. As these technologies advance, we can be sure that the creative arts will be changed by them in ways we cannot yet imagine.

Resources for Diversifying STEM in College

Next
Women in Tech: The Imposter Syndrome and Ways to Overcome It