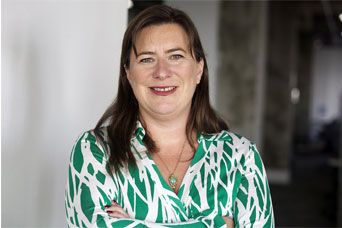 LaunchDarkly is a feature management & release platform that has grown rapidly and acquired high-profile customers like Microsoft, Trustpilot, and GoPro. Harbaugh’s business model at Launch Darkly is to release new software features quickly, while maintaining quality. 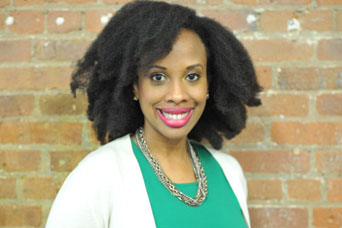 KeepUp – the app created by Lauren Washington – lets users manage multiple social media accounts across different platforms, all in one place. This productivity app is compatible with all major social media platforms, from Facebook and Twitter to Linkedin and others. 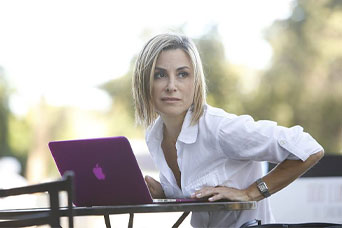 SheWorks, created by Silvina Moschini, is a social impact startup aimed at helping women find remote-based, flexible work, and helping businesses diversify their workforce with certified professional women that are available to work remotely through a 360-degree platform that makes hiring, monitoring and managing teams simpler than ever. 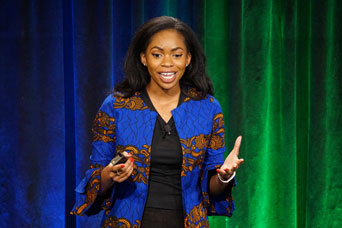 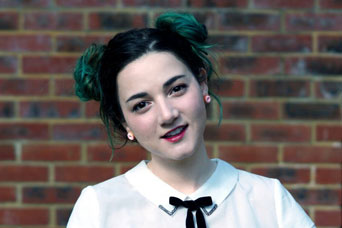 DinoByte Labs, a London based indie games start-up, was co-founded by Louise Leolin and Christian Lovdal in 2015. The studio aims to create better games with better player experiences. By listening to players, they have created their design focus around the player’s needs with an assembled team of diverse skill sets from around the world. 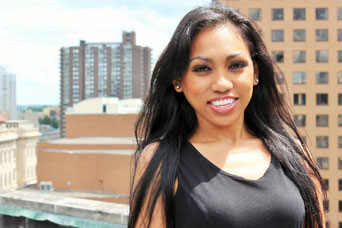 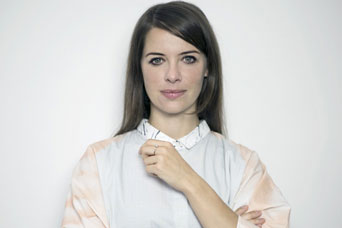 With increasing public awareness of food sourcing and carbon footprints, Jessi Baker’s London-based startup, Provenance, supplies businesses with the technology to let consumers know the full details of where their food products originate. 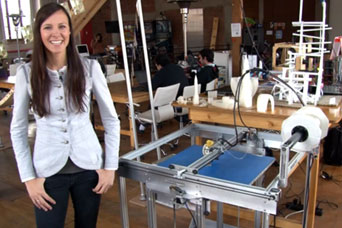 A finalist from the Women Who Tech Startup Challenge, Samantha Snabe is the founder of the 3D printing firm re:3D, which aims to provide large-scale industrial 3D printers at affordable prices. 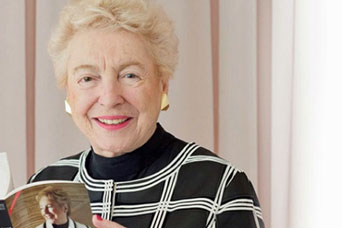 Dame Vera Stephanie “Steve” Shirley is a British information technology pioneer, businesswoman and philanthropist. In order to be taken seriously in the male-dominated business world, Dame Shirley took on the name “Steve” instead of using her real name. She founded a software company in the 1960’s called Xansa that created job oppurtunities for women with dependents by predominantly hiring women. 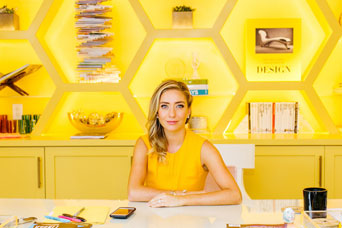 Founder and CEO of Bumble and co-founder of Tinder

Whitney Wolfe is the founder and CEO of Bumble, and a co-founder of the dating app Tinder. The founder of Badoo contacted Wolfe about creating a woman-centered dating platform; Bumble was launched in 2014 and has been a smashing success. 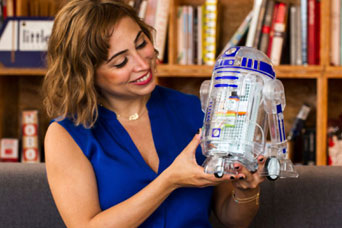 Founder and CEO of littleBits

Ayah Bdeir is the founder and CEO of littlebits – a small business that creates gadget pieces for children to help them learn engineering. Bdeir’s company has raised $60 million for its award-winning kits of pre-assembled electronics components that are color-coded and snap easily togther with tiny magnets. They are used by educators, hobbyists, parents, and even companies prototyping new products. 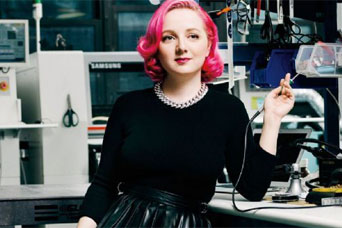 Adafruit Industries is an open-source hardware company based in New York City, founded by Limor Fried in 2005, in her MIT dorm room. Adafruit manufactures a number of flexible hardware components including LEDs, circuit boards and more 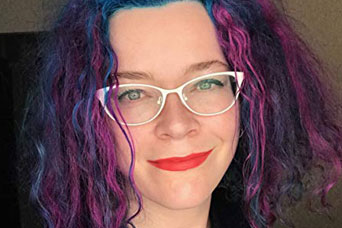 Charity Majors is the co-founder of the debugging tool, HoneyComb.io. Used to help developers debug systems more easily, resulting in solving issues at fraction of the time with minimal impact on clients. Majors is also a former software engineer and manager for Facebook, Parse, and Linden Lab. She’s also co-authored a book called Database Reliability Engineering. 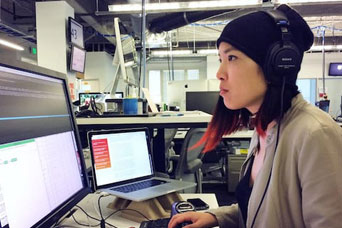 Christine Yen is the co-founder and CEO of the debugging tool, HoneyComb.io. Used to help developers debug systems more easily, resulting in solving issues at fraction of the time with minimal impact on clients. Yen has also co-founded a YC company and wrote software for Aardvark and other startups. 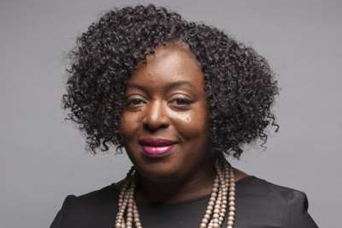 Kimberly Bryant was born in Memphis, TN and got a degree in electrical engineering from Vanderbilt University. She founded Black Girls Code in 2011, with the ambitious goal of teaching coding skills to 1 million black girls by 2040. The camp is expanding rapidly and is planning to establish operations in 8 new cities. 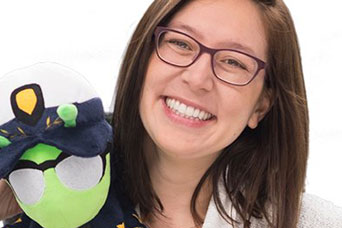 Founder and CEO of Grasshopper

Laura Holmes is the Founder and CEO of Grasshopper, an app that aims to teach people how to code from their phones. Teaching Javascript on the go, it’s the perfect educational app that’s easily accessible for anyone that wants to learn to code. Gracehopper is also available for Desktop or Laptop computers. 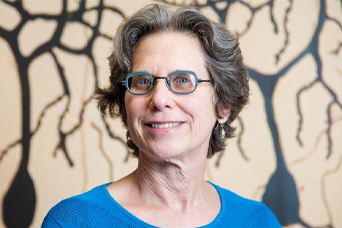 Donna Dubinsky is an American business woman and entrepreneur who is best known for co-founding Palm, which produced the personal digital assistant (PDA) the Palm Pilot. The Palm Pilot was the first of it’s kind before the world was introduced to the Blackberry or IPhone. After Palm, she went on to co-found Handspring with Jeff Hawkins, who prototyped the Palm Pilot, and created the Visor PDA.

After Handspring, Dubinsky went to co-found Numenta in 2005 with Hawkins and another named Dileep George. Numenta was founded to develop machine intelligence based on the principles of the neocortex. 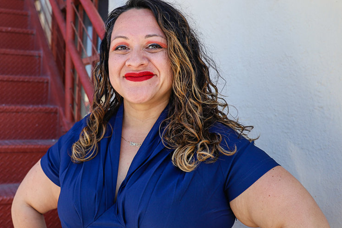 Karla Monterroso is the CEO of Code2024, a nonprofit organization devoted to creating more opportunities for Black and Latinx people in technology. By focusing on forming a racial equity community, they hope to dismantle the barriers currently in the way of minorities from reaching their full potential in technology. They do this by creating events, trainings, and other programs that can help in giving the tools needed to achieve racial equity in tech. 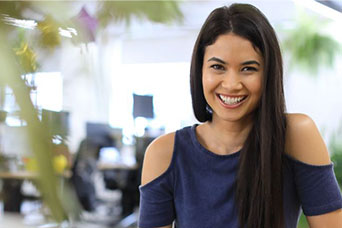 CEO and CO-Founder of Canva

Melanie Perkins is the co-founder and CEO of Canva.com, an online graphic design tool that makes it easy for anyone to create things online. Founded in 2012, she created Canva with her partner, Cliff Obrecht, as a way for allowing individuals to design digital and print content without any design experience. 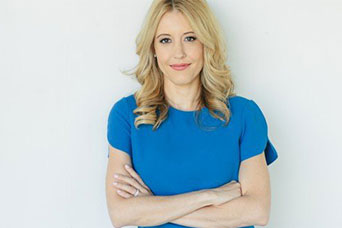 CEO and Founder of EverlyWell

Julia Cheek is the founder of EverlyWell, an at-home diagnostics company that tests for common health issues. Founded in 2015, Cheek has been innovating the healthcare industry with her company since and has also helped in the distribution of COVID-19 test kits making it easier to get test results without having to do public testing during the pandemic. 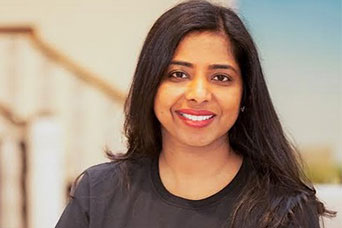 CEO and Founder of Zum

Rita Narayan is the Founder of Zum, the on the rise ride share company for children. With the help of her brother’s, Narayan created a solution for many parents struggling to balance a career with childcare. Her mission was to create a seamless service that makes child transportation easier, safer and more transparent for families and schools. 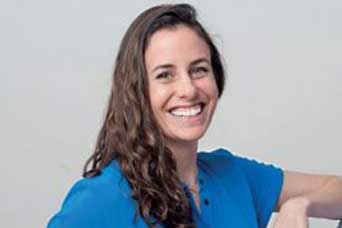 President and Co-Founder of Dandelion Energy

Kathy Hannun used to work at Google’s tech incubator Alphabet’s X where her team worked on technology to extract carbon dioxide from seawater to create carbon-neutral fuel. She created Dandelion Energy at Google Labs and eventually went independent with that company after getting funding. The main goal of Dandelion Energy is to reduce the emissions of carbon monoxide produced from using natural gas heating and cooling systems in homes. Instead of using natural gas Dandelion Energy uses geothermal energy (derived from the earth’s heat) for residential heating and cooling which reduces the amount of carbon emissions in the air. 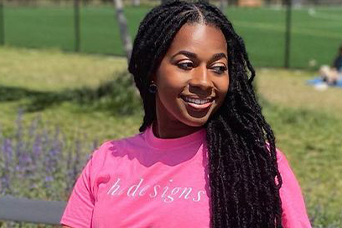 CEO and Founder of SheDesigns

Sharae Gibbs is the CEO and Founder of SheDesigns.org, an online community for WOC that offers online courses for UX design, mentorships, career coaching, and more. Gibbs is also the Founder and Executive Director of The Women of Color UX Design Course ©, a UX Design online program geared towards teaching women interested in design and technology.